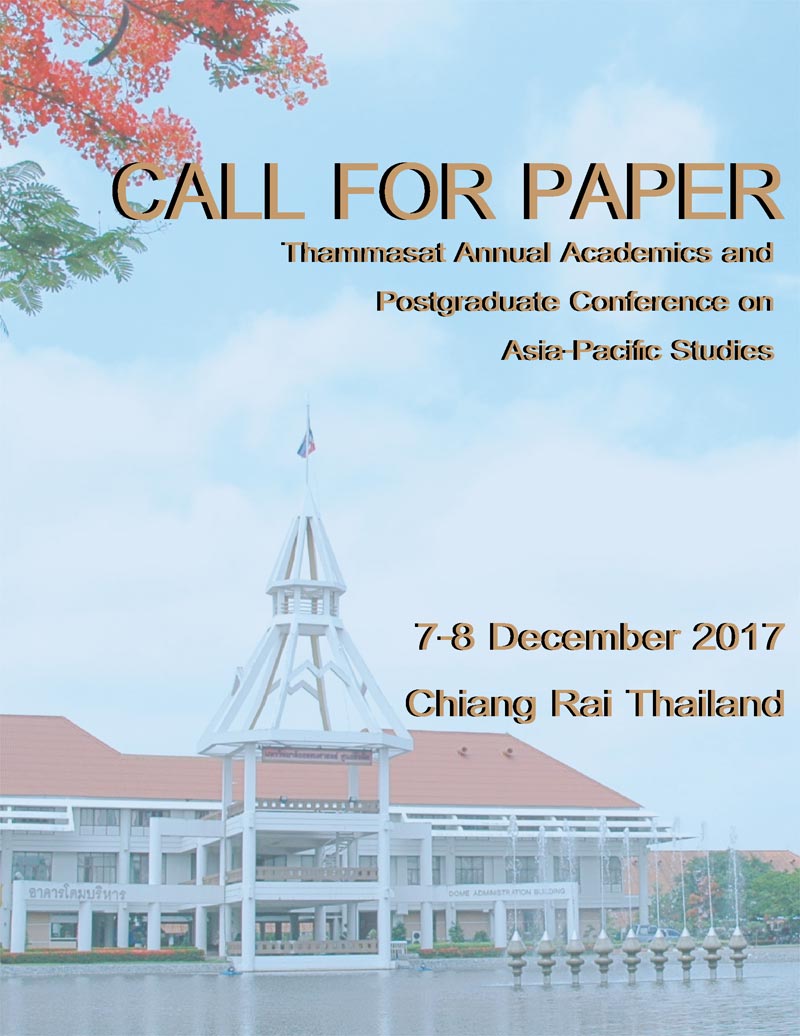 Formerly known as Thammasat Institute for Study of International Cooperation (TISIC), TIARA ventures into a new era as it was given the trust to expand and take responsibility of Area Studies within the University. As Thammasat University underwent major changes to its structure since 2014, the former Institute has recently expanded to include that of Russia & CIS Study Centre, Indian Study Centre, and Center for ASEAN Studies. With a focus on the Area Studies, TIARA aims to become the engine of academic excellence and main drive towards internationalisation of the university.

The Institute has a long and proven history, started out as the Thai APEC Study Centre (TASC), which was established according to an agreement reached by APEC Economic Leaders back in 1993. Three years later, in 1996, The Thai APEC Study Centre was successfully realised and pioneered in Thammasat University. As a premier study center in Thailand for research and policy advice on APEC issues, TASC main activities are organizing conferences, workshops, regional dialogues, symposia, research and training programs involving regional and international researchers, experts, policy makers, regulators and businesses in support of APEC’s objectives and wider regional interests. 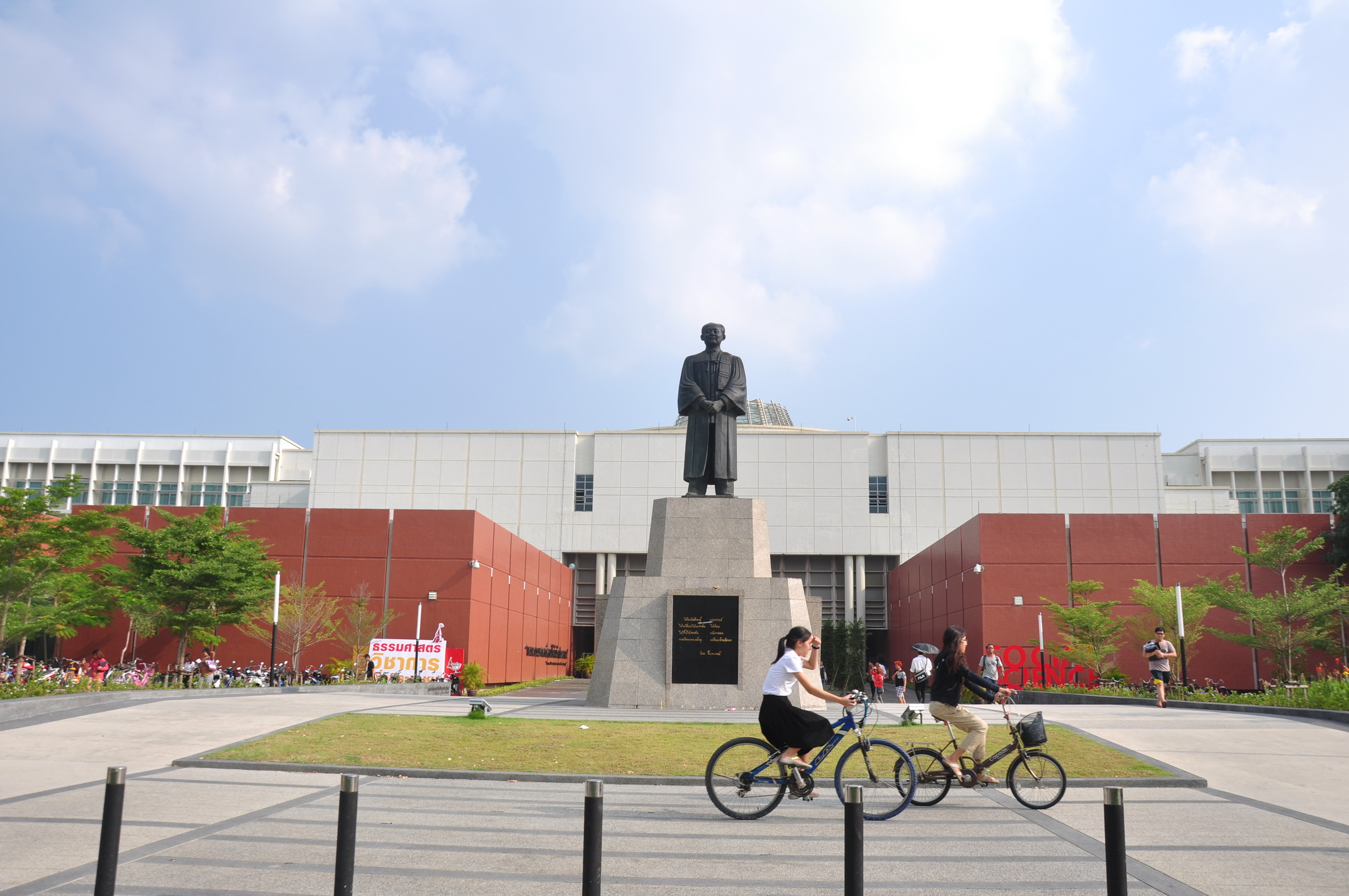 Later on, TASC incorporates two more study centres namely ACD Study Centre (ACD) and Center for International Studies and was renamed the International Cooperation Study Center (ICSC). Befitting its new name and function, Study Centre expands its activities to include that of promoting an understanding of International law and politics as well as international relations, with much emphasis is given to the economics spectrum in term of teacher trainings and various special lectures.

As part of the ongoing process of extending Thammasat University’s autonomy, all areas studies centres are to be brought together to share administrative staff and facilities, as well as integrate research activities. The merger for ICSC and Australian Study Centre was mooted and approved in 2013. The merger resulted in the upgrade of the status from study centre to an Institute and was renamed Thammasat Institute for Study of International Cooperation (TISIC).

In line with the University wide restructuring in 2015, the Institute underwent a major revamp to include 3 more area studies institutes namely Indian Studies Centre, Russian and CIS Studies Centre, and Center for ASEAN Studies. With the consolidation of these three new area study centres, the institute therefore renames Thammasat Institute of Area Study (TIARA). The institute will continue what it do best, to continue producing high quality academic excellence and hope with the new restructuring, the institute will be able to achieve more in the coming years.

1. MOUs with Overseas Institutes and Organizations

2. MOUs with Institutes and Organizations in Thailand